Circle Jerk 2010 by Radio Over Moscow (precursor to Anecdata) was released on June 29, 2010. A trio of covers of local Hamilton, NZ acts.

All songs recorded, mixed and mastered by D Satherley / Radio Over Moscow. Recorded in 2010 in Avondale, Auckland.

Download tracks from Bandcamp or using the player on this page. 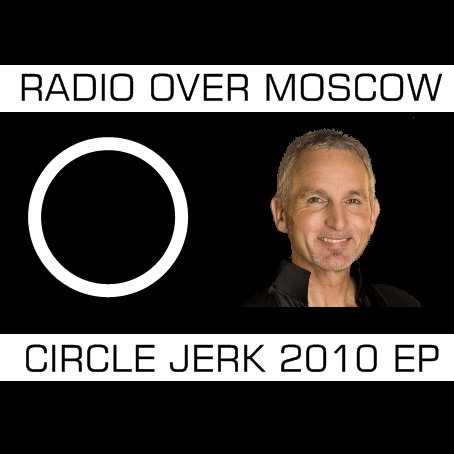