Battletech by Radio Over Moscow (precursor to Anecdata) was released on July 18, 2009. The first Kosh Records recording, so somewhat primitive in its sound, but already the seeds of the synthgrunge sound were there.

All songs written, recorded, mixed and mastered by D Satherley / Radio Over Moscow. Recorded in 2008/9 in Kingsland and Avondale, Auckland.

Stream it on Spotify, Apple Music and everywhere else. Or download it from Bandcamp and get two bonus remixes. 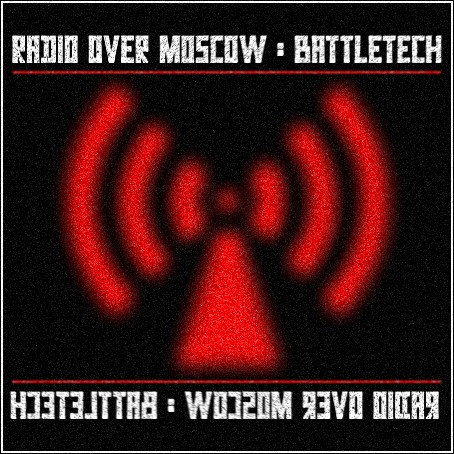