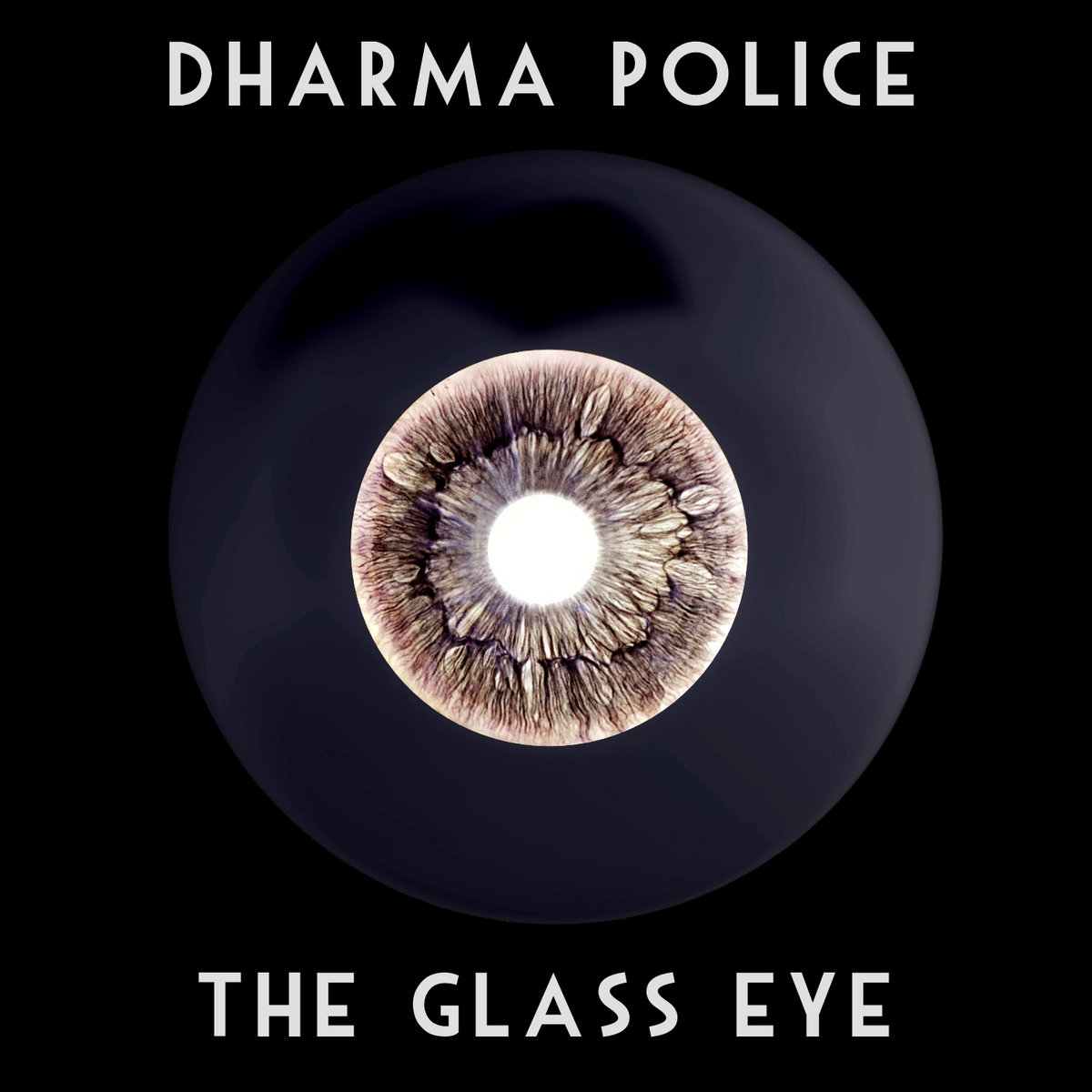 The Glass Eye EP was compiled in January 2015 from previously unfinished material that had kind of been forgotten.

The title track was originally written to have vocals, but left as an instrumental.

‘Buried (Instrumental Mix)’ is what it sounds like – an instrumental version of the track originally found on Question Mark.

‘Fauna’ is a track that I spent a lot of time mixing and remixing, and decided to call it a day with this particular rendition – chances are it’ll resurface again in another form one day.

‘System Failure’ is a re-imagining of the song from It’s All Downhill From Here. It’s the same arrangement as the original, but with added beats and quirks, a beefier sound.