When I decided to try and record and release 52 songs in as many weeks, it was songs like this that I had in mind – shit I’d had lying around for years, if not decades, left to rot. My production skills have taken a much longer time to develop than my writing, so it’s no exaggeration to say I have literally dozens of tunes I’ve had on standby a very long time…

While this one’s been through a number of rewrites lyrically, at its core it’s been an awkward indie-pop tune from its start as ‘Perhaps Another Day’. It went through a phase in the frustrating early 2000s being called ‘Sex Wishes’, dwelling with that awful title for a long time before 2021’s final rewrite as ‘Ricochet’. Some of the lyrics survived, most didn’t.

I’m pretty sure I recorded a version before this, but the earliest demo I can find is from 2003.

In its final form the song gained a cool ’80s synth part, claps and a wah-fuelled guitar solo, elevating it above its Y2K-era teenage ambitions. At least musically. At the time I wrote it, I probably thought it was the best thing in the world. Might have played it in the band I was in briefly around that time called SophieXEnola? Not sure. There aren’t any recordings of this version, so probably not. 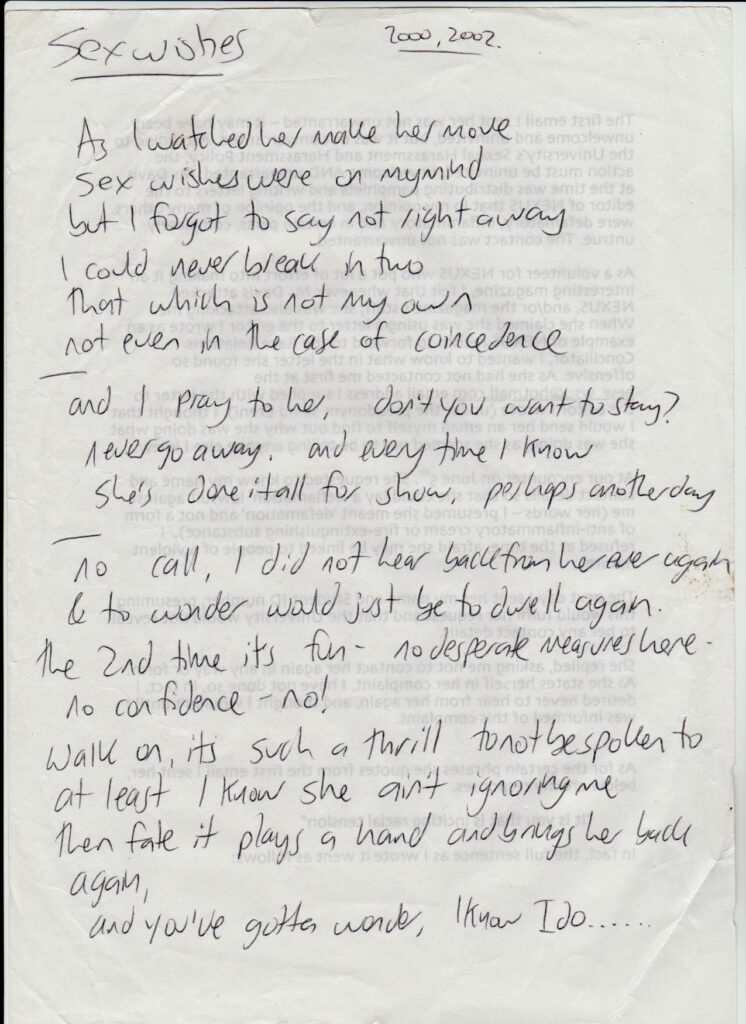 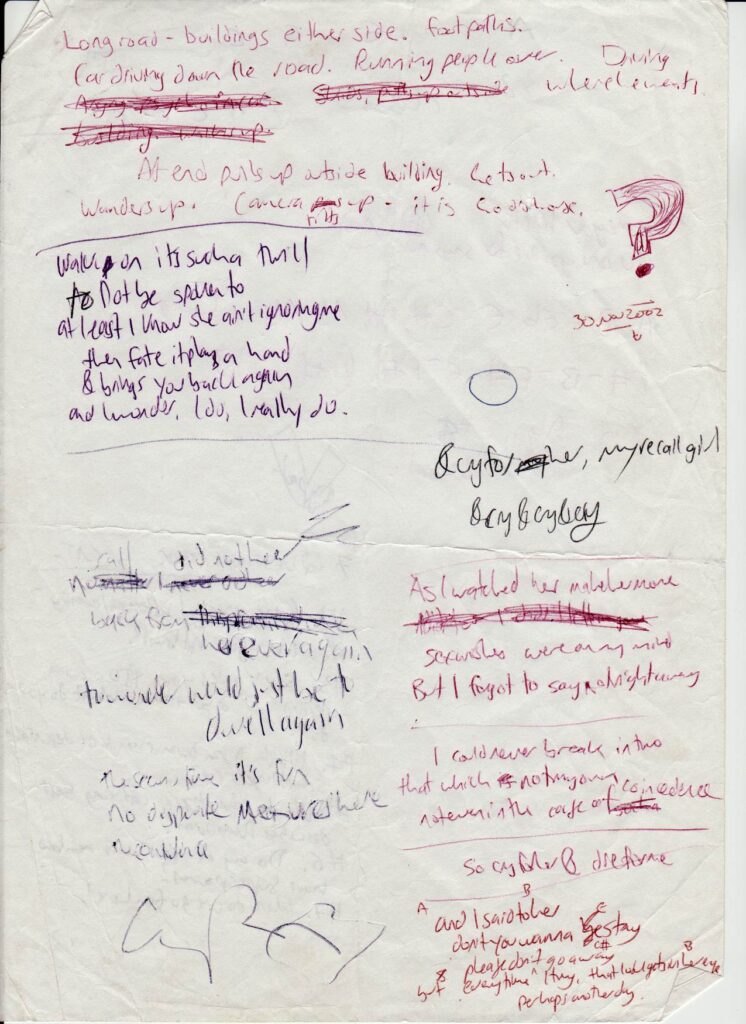 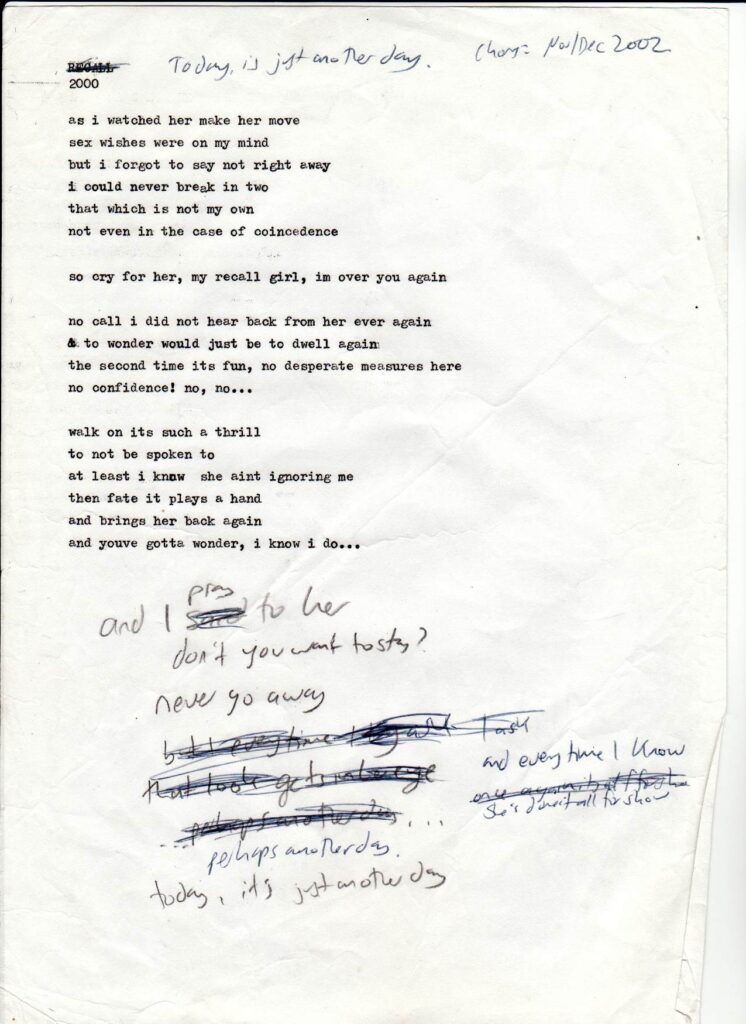 A Year in the Life Anecdata AnecdotesAnecdata