No one outside of Russia knows what it’s for – the most interesting theory, at least from a songwriting point of view, is that it’s some kind of signal for the Soviet-era doomsday device; if it stops broadcasting, it means nuclear war is afoot (hence my favourite line in the song, ‘if I’m dead it is time to shit bricks’). 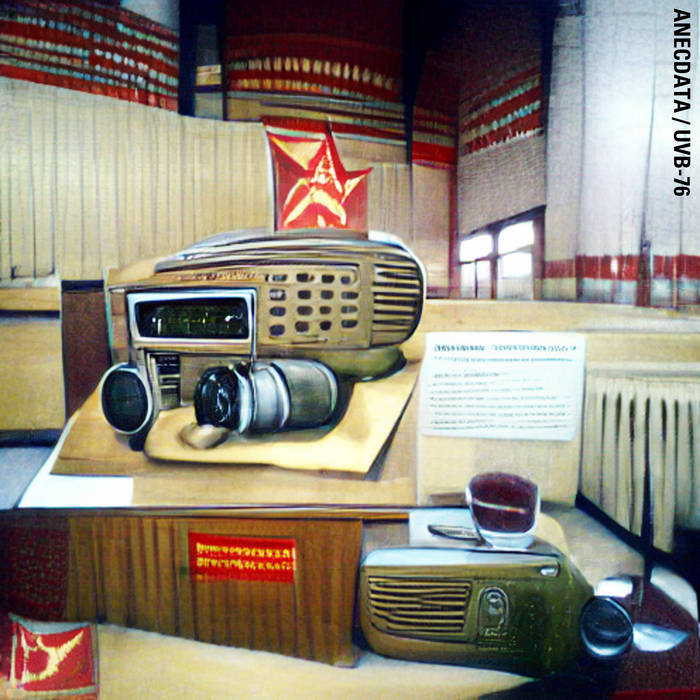 Coincedentally, UVB-76 was recently the subject of a Twenty Thousand Hertz episode.

As for the song, it’s a mix of new wave synths and heavy guitars, with vocoded vocal lines. At the time I wrote it I made the notes: ‘Not sure about this one. Lyrics are bit stilted and awkward, melody too. I like the atmosphere the strings generate though. Could be something in it, perhaps needs more work. Anyway, another song for the pile.’

The response to the demo on the February Album Writing Month website was positive though, so I pulled it off the pile and here it is. It’s basically the same arrangement as the demo, but with more energy.

A Year in the Life Anecdata FAWM music recordingAnecdata

Subscription to our newsletter open soon.